Recommended books (20)
Travel the world without leaving your chair. The target of the Read Around The World Challenge is to read at least one book written by an author from each and every country in the world. All books that are listed here as part of the "Read Around Europe Challenge" were written by authors from Norway. Find a great book for the next part of your reading journey around the world from this book list. The following popular books have been recommended so far.

Norway
Description:
Ibsen's 1879 play shocked its first audiences with its radical insights into the social roles of husband and wife. His portrayal of the caged 'songbird' in his flawed heroine Nora remains one of the most striking dramatic depictions of the late 19th century woman. This revised edition contains introductory commentary and notes by Sophie Duncan, which offer a contemporary lens on the play's gender politics and consider seminal productions of the play into the 21st century. METHUEN DRAMA STUDENT EDITIONS are expertly annotated texts of a wide range of plays from the modern and classic repertoire... continue
Genre
Tags: Male author
Recommended: 15 Jul 2022

Norway
Description:
Investigating the murder of a dead man who had been missing for months, Inspector Sejer and his team discover that his death is linked to the murder of a prostitute and to Eva, a struggling artist and a divorced single mother who holds to key to solving both murders. 15,000 first printing.
Genre
Tags: Female author
Recommended: 06 Feb 2018 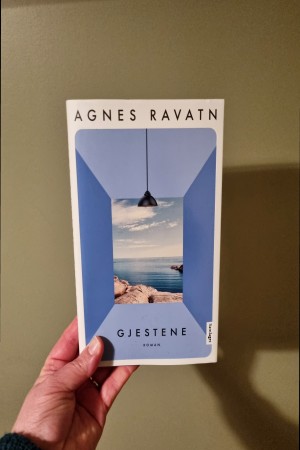 Gjestene by Agnes Ravatn NO

Kon-Tiki : Across the Pacific by Raft by Thor Heyerdahl EN

Norway
Description:
Photographs illustrate the author's account of his voyage from Peru to Tahiti on a balsa raft to test a theory concerning the origins of the Polynesian race
Genre Travel Memoir Biography Adventure Historical
Tags: Male author
Recommended: 22 Oct 2022

Norway
Description:
A mysterious novel by the author of the international bestseller SOPHIE'S WORLD. A chance meeting on the Fijian island of Taveuni is the trigger for a fascinating and mysterious novel that intertwines the stories of John Spooke, an English author who is grieving for his dead wife; Frank Andersen, a Norwegian evolutionary biologist estranged from his wife Vera; and an enigmatic Spanish couple, Ana and Jose, who are absorbed in their love for each other. Why does Ana bear such a close resemblance to the model for Goya's famous Maja paintings? What is the significance of the Joker as he steps out... continue
Genre Philosophical
Tags: Male author
Recommended: 21 May 2022

Out Stealing Horses by Per Petterson EN

Norway
Description:
Discover a moving tale of isolation and the painful loss of innocence. **NOW AN INTERNATIONAL AWARD-WINNING FILM** In 1948, when he is fifteen, Trond spends a summer in the country with his father. The events - the accidental death of a child, his best friend's feelings of guilt and eventual disappearance, his father's decision to leave the family for another woman - will change his life forever. As a 67-year-old man, and following the death of his wife, Trond has moved to an isolated part of Norway to live in solitude. But a chance encounter with a character from the fateful summer of 1948 br... continue
Genre
Tags: Male author
Recommended: 11 Sep 2022 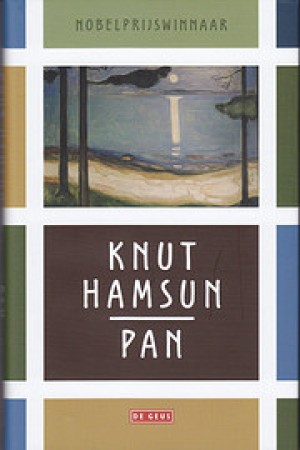 Norway
Description:
Karen Havelin's Please Read This Leaflet Carefully is a life told in reverse and a subversion of what we expect from stories of illness. Having been diagnosed with endometriosis in her twenties, we follow Laura Fjellstad in her struggle to live a normal life across New York, Paris and Oslo, fuelled by her belief that to survive her chronic illness ......
Genre
Tags: Female author
Recommended: 26 Dec 2019

FIND BOOKS FROM NORWAY BY GENRE

FIND BOOKS FROM NORWAY BY LANGUAGE